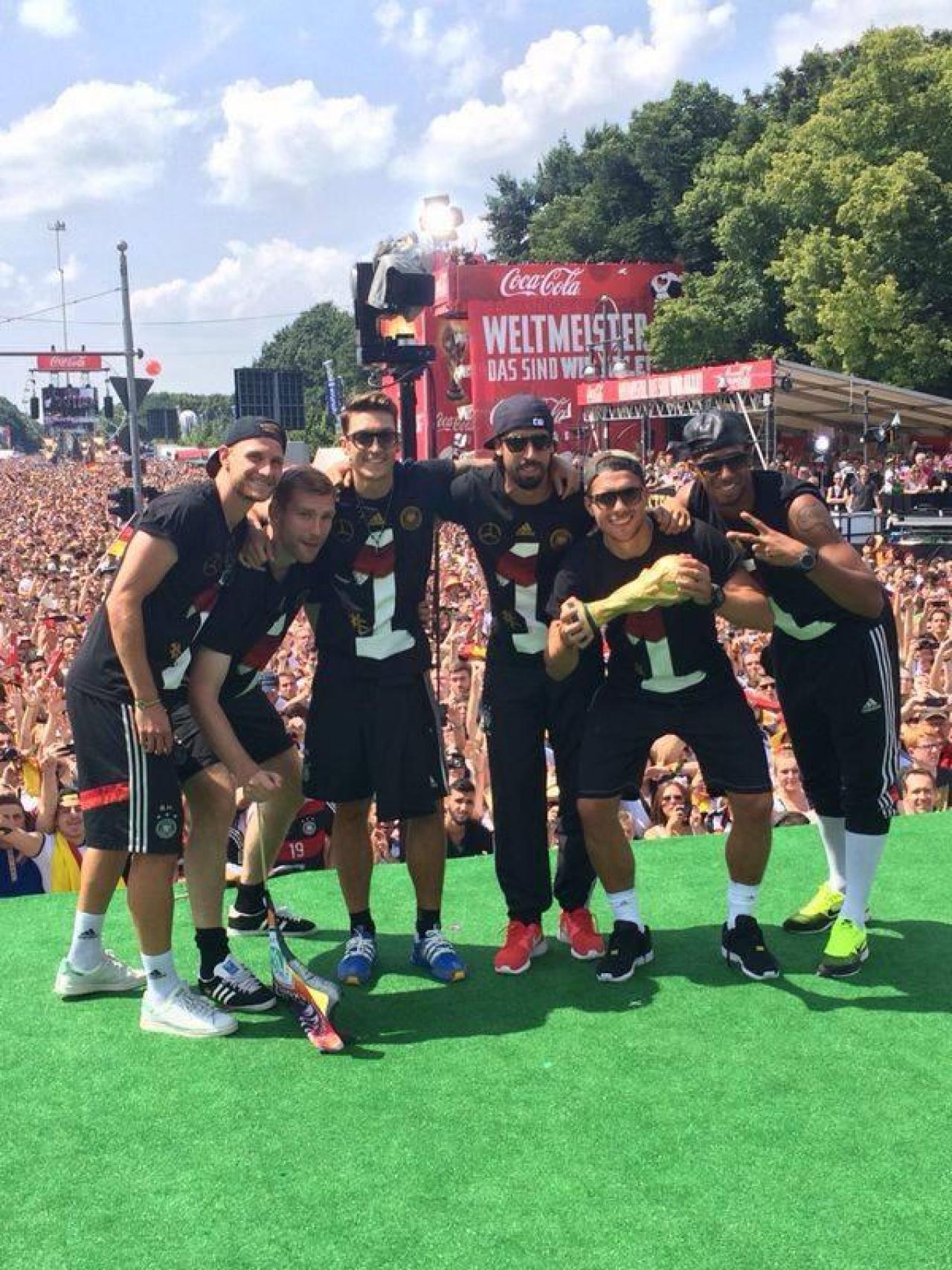 If the national football team has not been able to make us dream in the world of Brazil, a little revenge Italy has had, at this time, in the world of business and exports. Yesterday, to await the return home of world champions Germany, in front of the Brandenburg Gate in Berlin, there was in fact a huge green expanse, like a football field: they were the forms of Nature Drain Roofingreen! The latest creation Roofingreen brand, in fact, joins the modular systems were born to the redevelopment and the thermal insulation of flat surfaces and vertical, with a mainly draining, which is well suited to temporary installations. 250 square meters were installed, June 16, for the preparation of the VIP of the Berlin Fan Mile zur Fußball-WM 2014 with the "Hyundai Fan Park" where the German fans were able to follow, for a whole month, all the matches of Germany, live from the World Cup in 2014, accompanied by concerts and events. Yesterday the Fan Mile - became Mercedes area - has sold out, with an overwhelming crowd of hundreds of thousands of people to celebrate the arrival of the highly anticipated World Cup at home, resting - as an object of worship - right on the expanse of modules Roofingreen. An important success for our company, which has obtained, in a highly demanding international recognition of the quality - unique in the world today - of our products, a patent that has enabled us to combine, in a single family of modular solutions, the aesthetic, functional and insulating first dispersed in various products for the building renovation. The landing, in style, in the German market confirms, moreover, the trend of international development started with the presence at MADE 2013 in Milan, where we opened business contacts with delegations from 26 countries of the world. 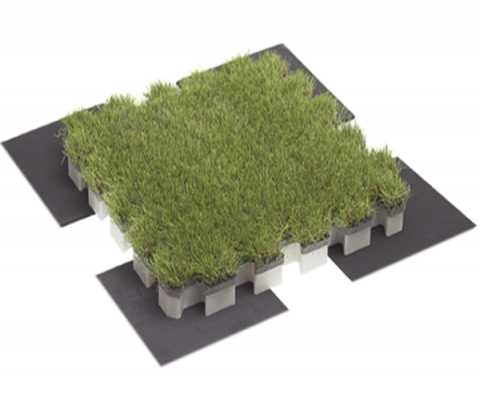 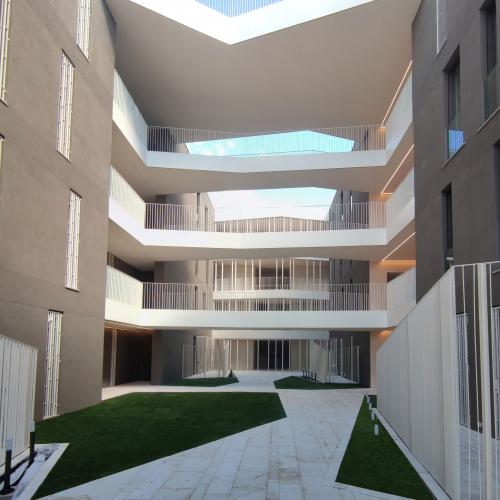 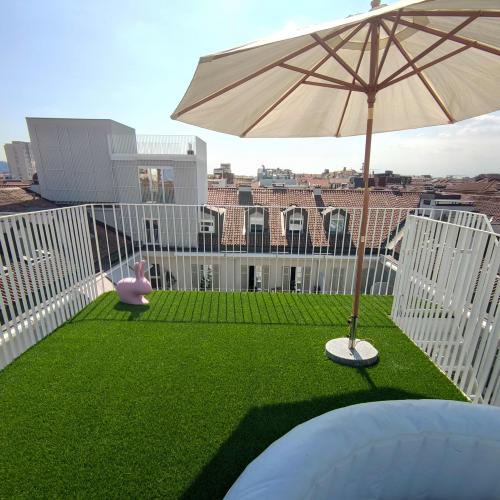 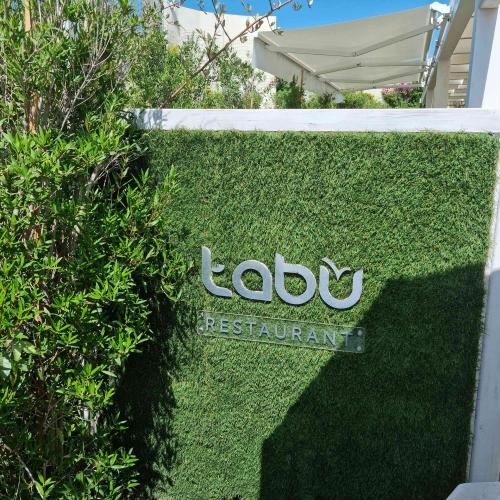 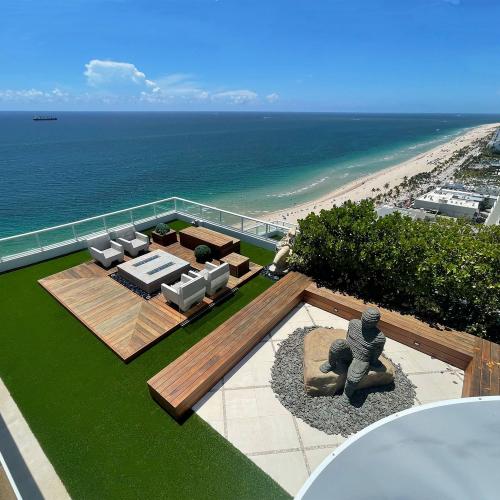